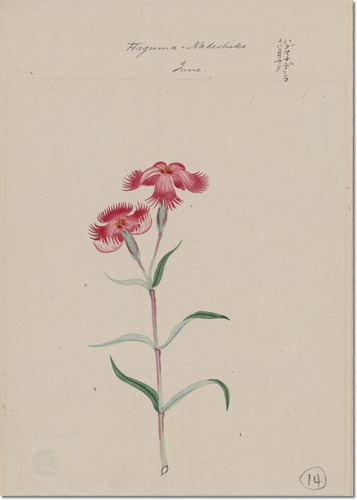 Yamato Nadeshiko (大和撫子?) is a Japanese term meaning "personification of an idealized Japanese woman", "ideal" in the historical context of the patriarchal, traditional culture of Japan. This floral metaphor, combining Yamato, an ancient name for Japan and nadeshiko "Dianthus superbus, Large Pink", or frilled pink carnation, literally translated as "Japanese Dianthus".  From Wiki
Japanese ladies looked like children.  Their average height is merely 5'4"   It's as if tiny light weight Zeroes fought against larger Hellcats.  Like WWII air battles, there were always more than two Americans against a Japanese who owned the ball.  They shot 4 or 5 times in the first 10 minutes.  My hope got so low, and Japanese couldn't even threaten the goalie Hope Solo, a megan fox of Team USA.  Somehow USA failed to score - they could have scored 3 in the first half.  Japan had a little luck besides abilities and persistence.  It was ice hockey final at Lake Placid between USA and USSR.   Japanese has never won USA.  0-22-3 and the very first win was the World Cup Gold?  That's more than "fucking awesome."  Band of Sisters beautifully delivered hope and joy, which  Japanese politicians have miserably failed to deliver.  Hey Naoto Kan, don't you even bother to call the Nadeshikoes to congratulate.
P.S.  I recently found that my childhood friend became an adviser for Naoto Kan.   The level of disgust is somewhere in between "my childhood friend is an adviser for Sarah Palin" and "my childhood friend is Karl Rove."
﻿
Posted by Kevin Freitas at 10:29 PM