“Boundaries are of four types: Fixed, Moveable, Real, and Imaginary” states a piece of writing in a piece by artist Joanne Hayakawa. The seven artists in Terrestrial at City Gallery explore the boundaries between humanity and nature.

Only the trees are alive in Preservation Woods by Carolyn Lavender, the animals are taxidermies closer to object than animal. Her work includes as well imagery of animals next to totems of the same animal, and Portrait a breathtaking graphite/gouche on canvas with 200 individual portraits of different animals.

Kristen Strohavcker and Kendra Sollars video installation Instagram: This is Animal Land depicts phantom-like animals projected against buildings with and without people watching. On opening night the images from the indoor video were projected on the side of the gallery. Animal Land is part of an ongoing project hoping to raise awareness of endangered animals such as the Mexican Wolf which are in danger of becoming the ghosts of their projections.

Joanne Hayakawa’s 3-dimensional birds seem to fly above another bird whose rigorous posing on the ground indicates its death The dead bird is coated in a layer of seeds the other birds seem to be contemplating consuming. There are also several paintings of birds by Anna Stump, each trapped in geometric fields.

There is decay even in Gail Roberts photo-realistic water drenched floral’s. With spiders and insects nestled inside lushly painted flowers. Flowers lives are short enough to remind viewers that in the natural world we are all a part of all that lives will one day decay, only art can seem to make anything last forever.

Terrestrial is another solid show put on by City Gallery with painting, drawing, mixed media, 3-dimensional and video art are all on display. While many of San Diego’s galleries remain ruled by commercialism and clicks City Gallery has provided a venue for living artists with something to say. Terrestrial is an all women artists show and it is one that anyone searching for inspiration in art or in the natural world can enjoy and maybe learn from. 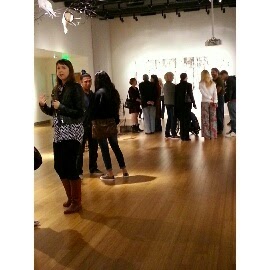 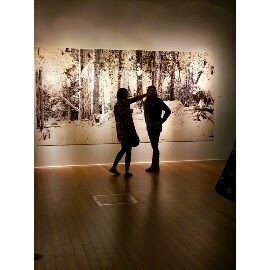 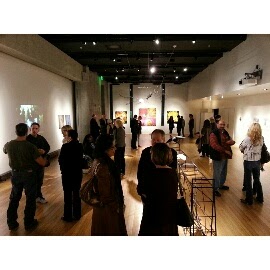 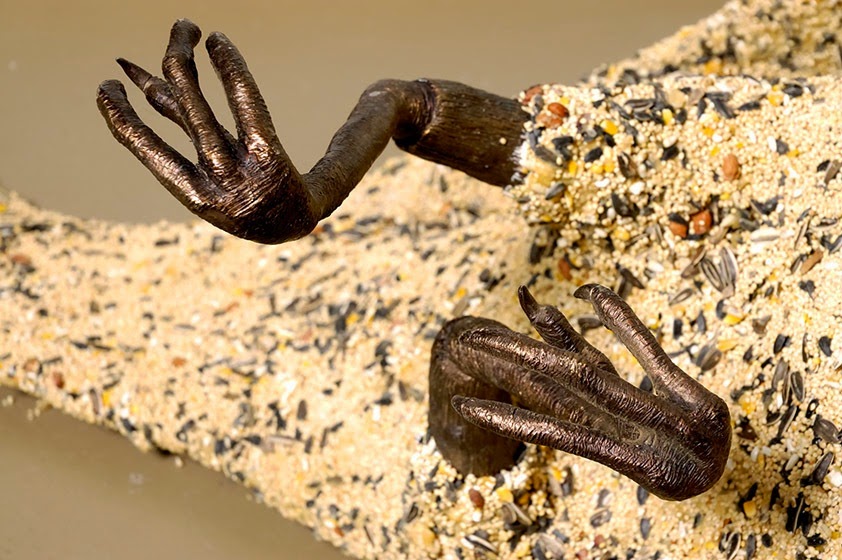 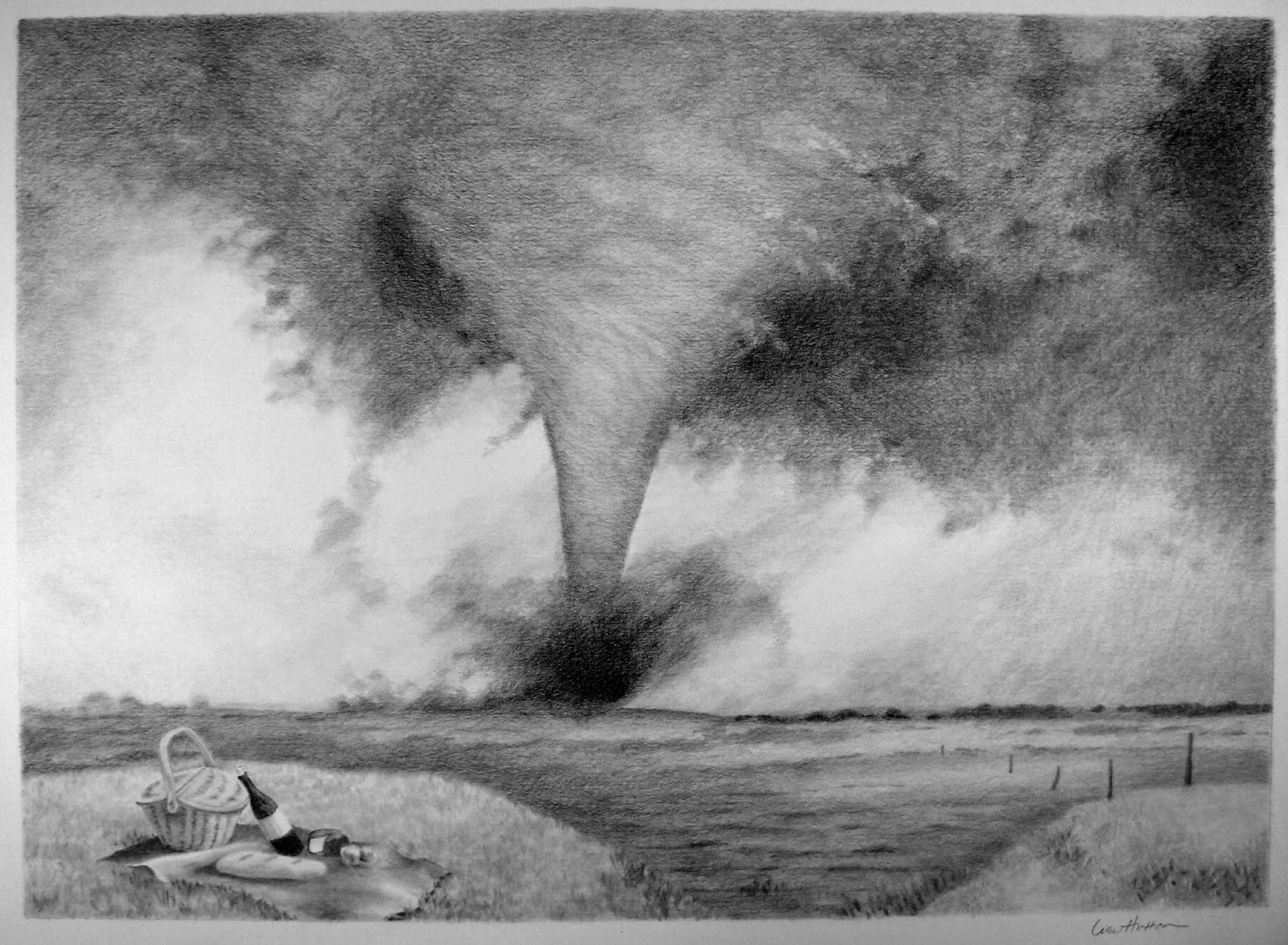 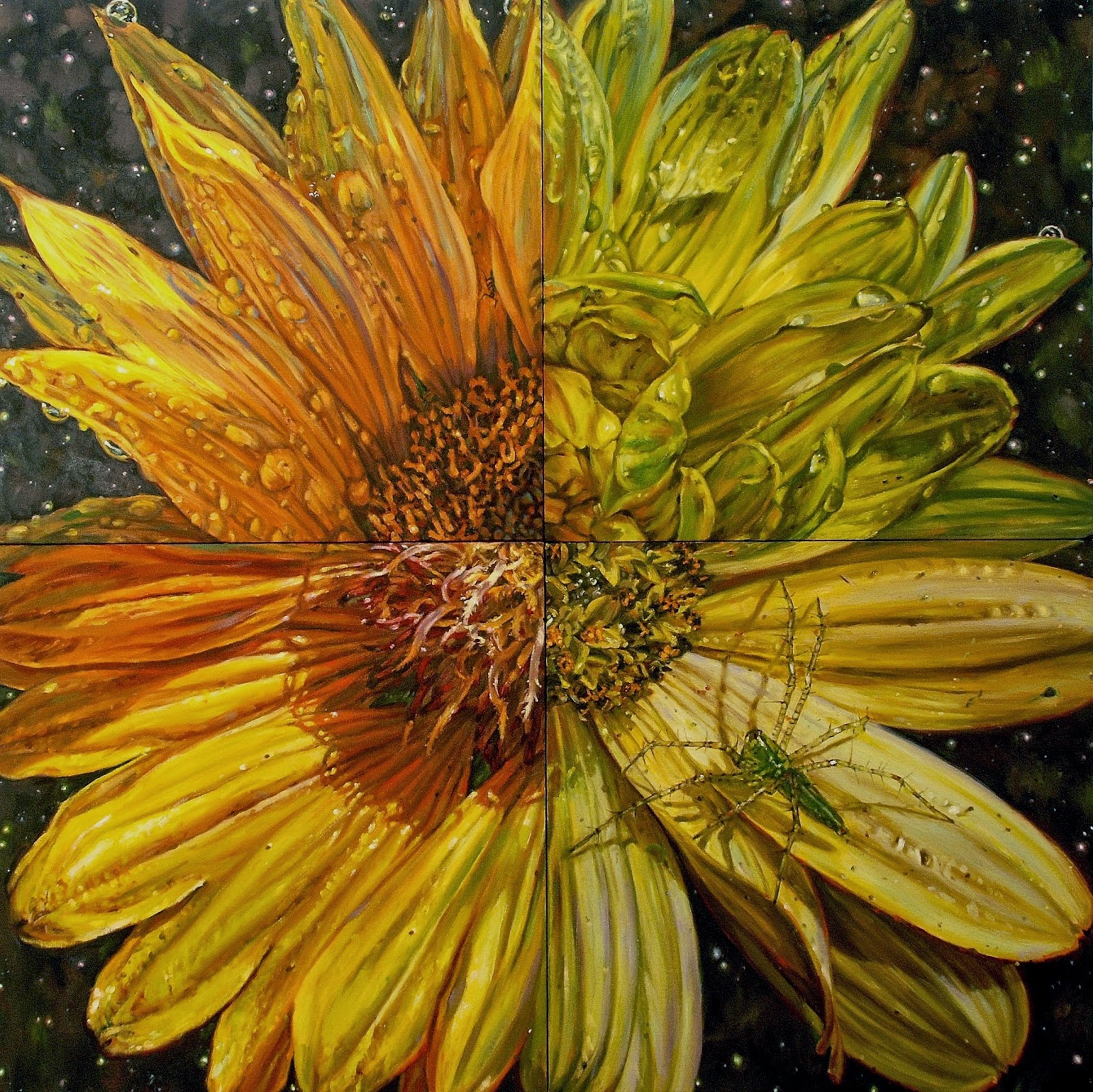 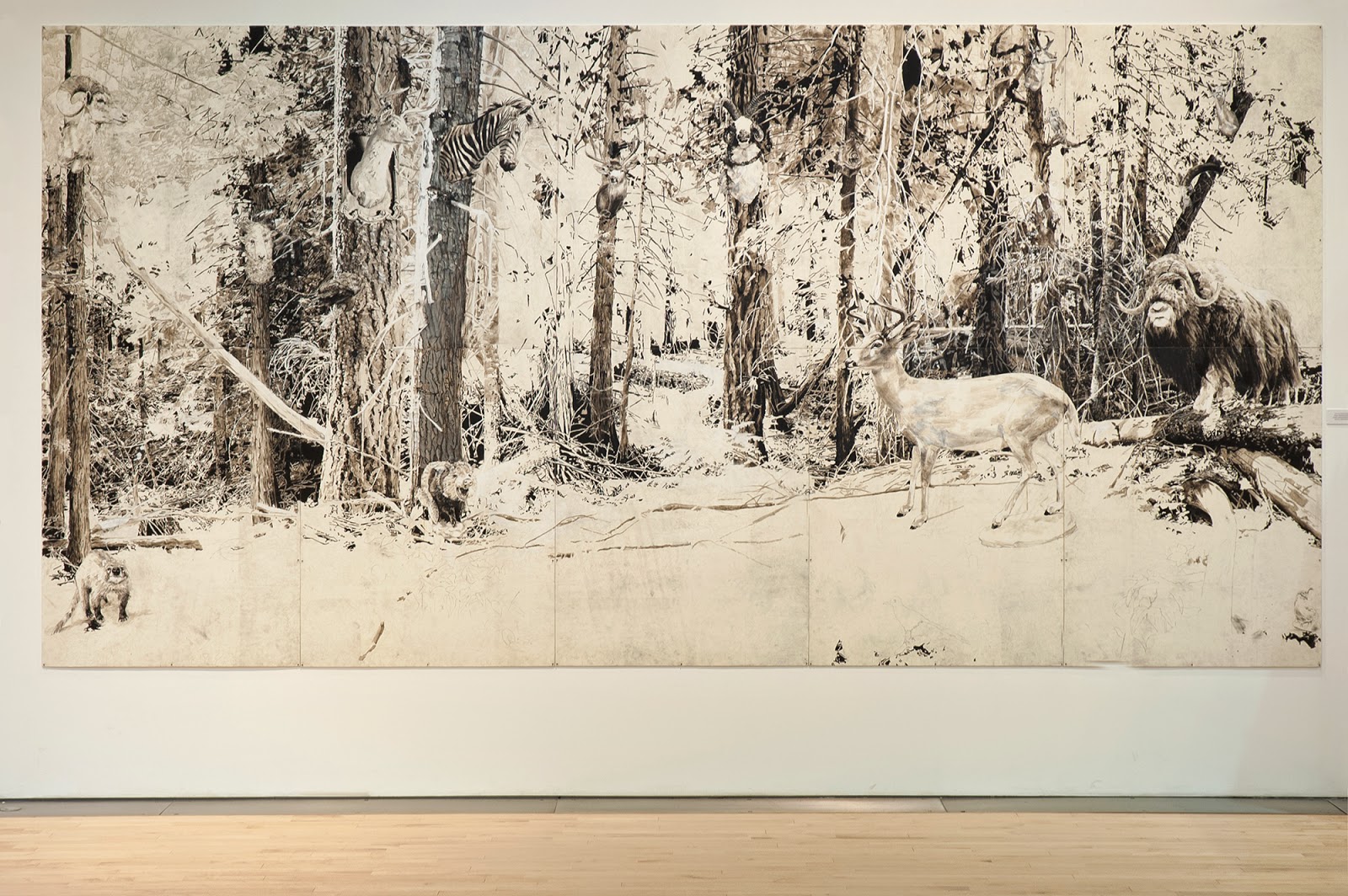 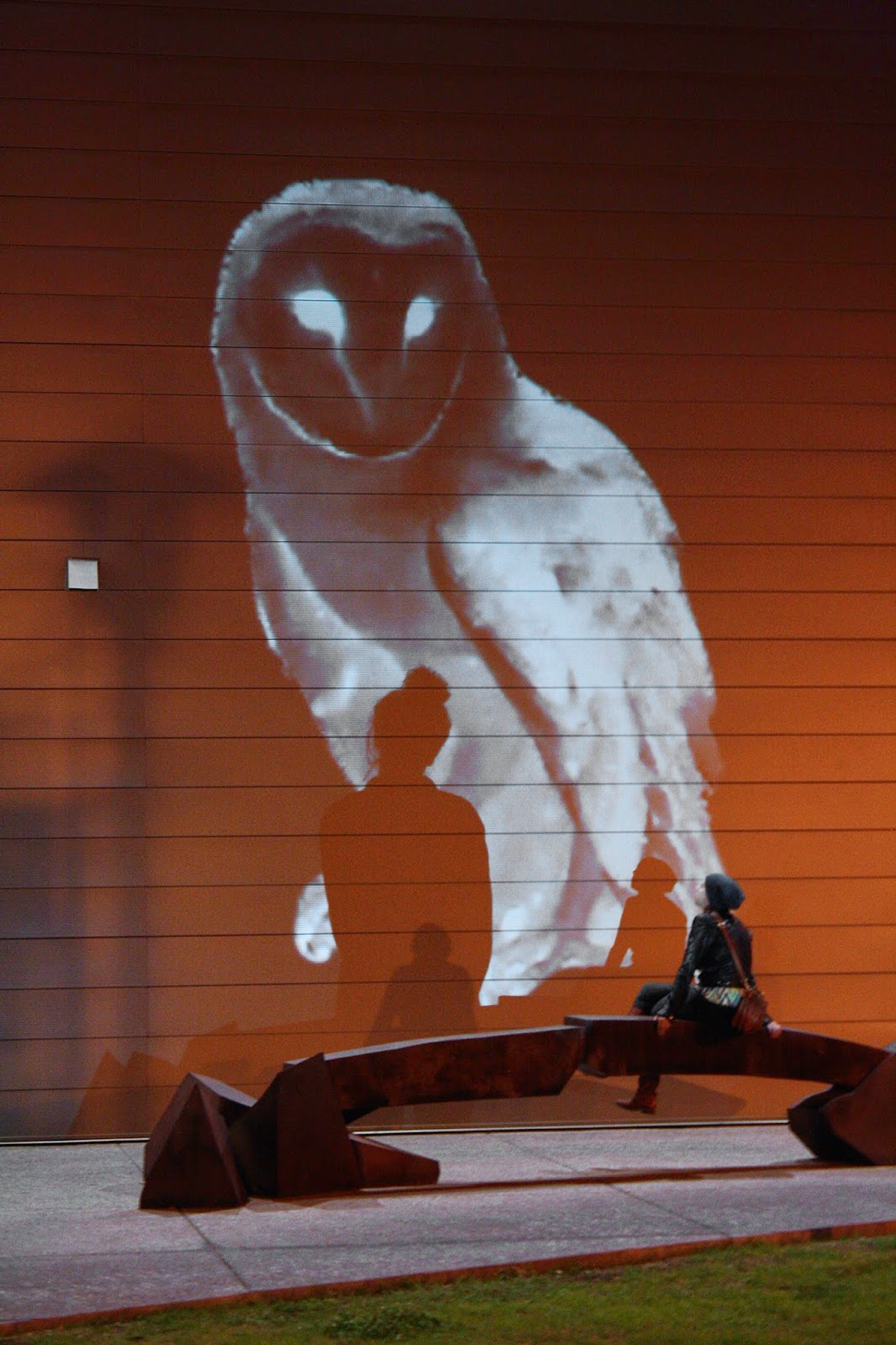 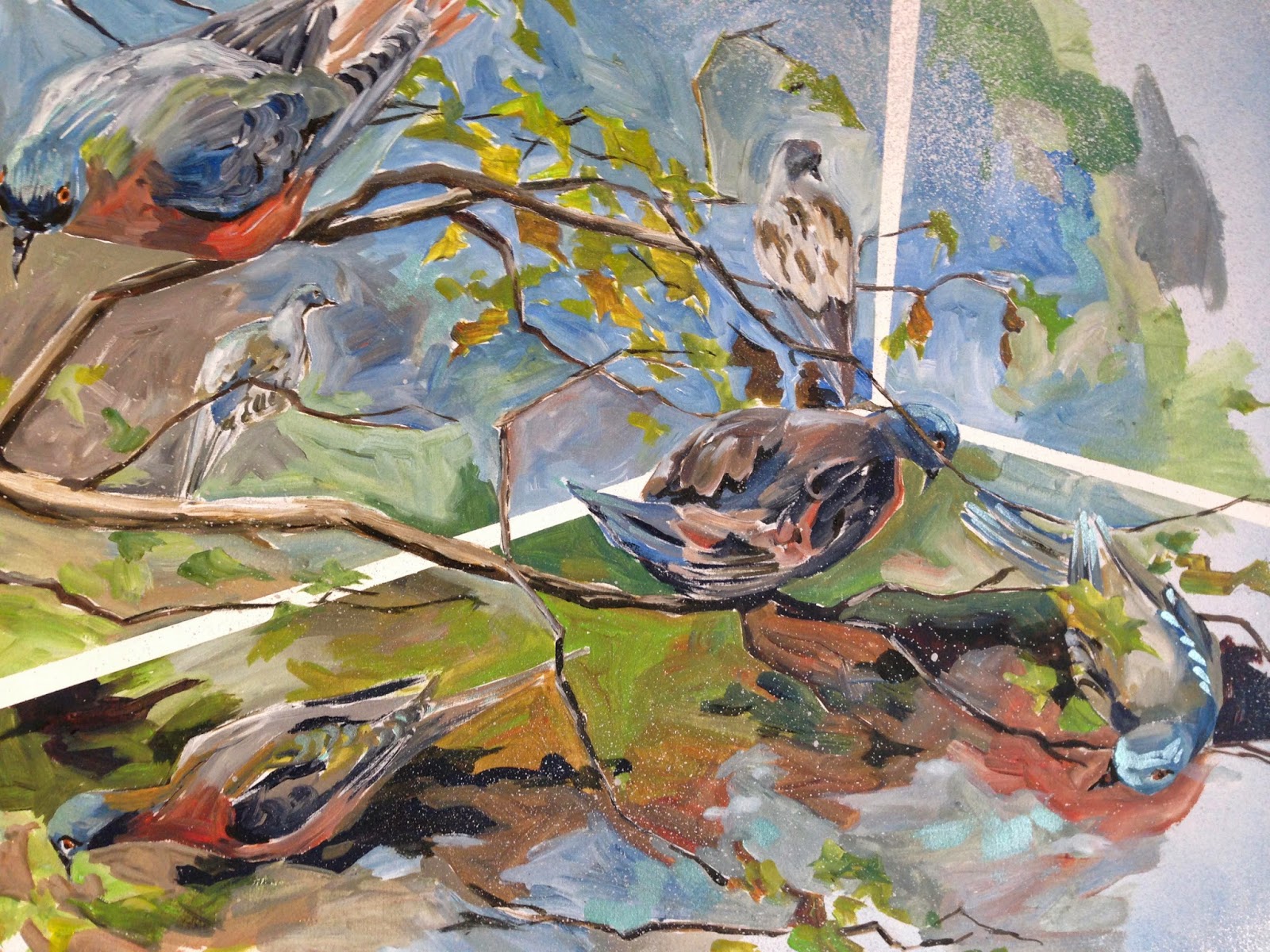 Vanessa Christie is an artist and writer living in San Diego. She is currently writing for Picked Raw Peeled and other Southern California publications. Some of her short fiction is set to be published throughThe Radvocate and other publishers in 2015. Examples of her art and writing are at:  https://twitter.com/vtheartist
Posted by Patricia at 10:45 PM