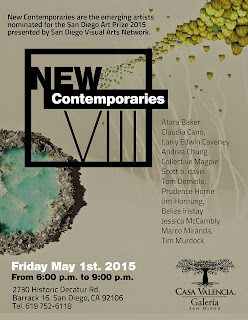 These are artists exploring different subject which connect but also separate them, including themes of nature, artifice, political and society, real and imagined.

Here is a list of links to the artists websites:

Please note: Vanessa Christie wrote about some of the artist but all the artists have statement and letters of support by their nominators which can be found at this link to the New Contemporaries Catalog VIII 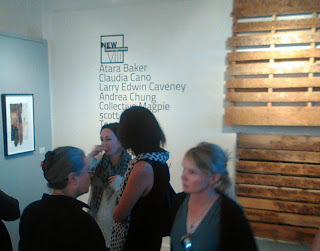