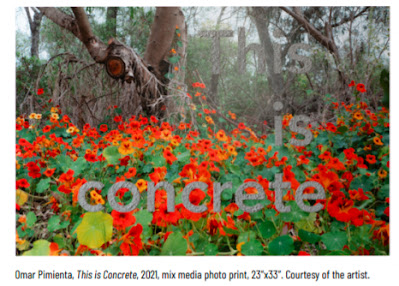 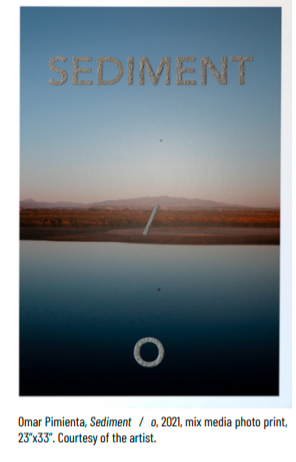 I listened to this talk on Zoom and even though there were no images shown, Omar Pimienta paints with words. He completed his MFA in visual arts and his PHS in literary arts and his whole practice has not just been in comparing and contrasting both sides of the border, but in balancing those two mediums.

As a transborder artist, he has explored the banks of the Tijuana River and although  he found the TJ side a sad slab of concrete, it seems to have inspired him. Here are a few paraphrases from his reading from the Sediment/o book.

·        He is silt, suspended and traveling from water to the cement shore.

·        His parents are sentiments of life’s river. Picking up bits and pieces on the way but also washed and worn.

·        Historically, the land is the only reality. Owning land meant independence. Now, he who controls water is now independent.

Pimienta has always been political but not a self declared activist. He respects activist too much to claim to be one, finding activism too hard emotionally.. Activist are the firefighters who fight the flames. He would like to make a few sparks  to make people think. He believes that neither art or poetry has an immediate effect. It is a long game. 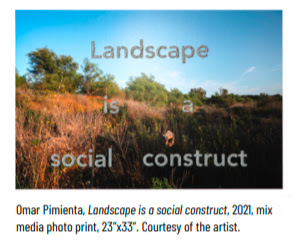 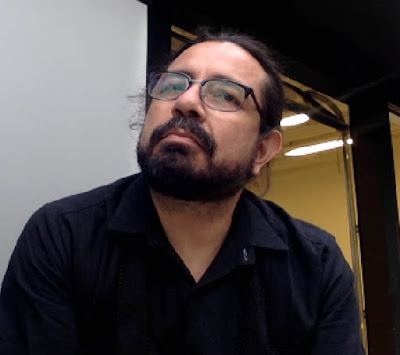 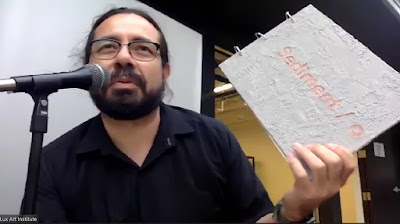 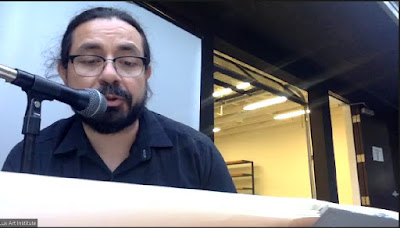 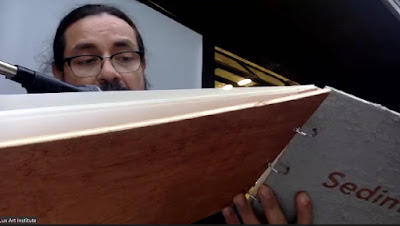 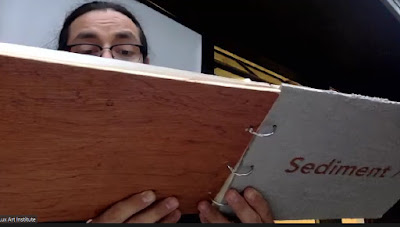 One 3-D piece I went to see at Lux is his concrete Puente la Marimba, the bridge which constructed in 1916 was wood and when cars traversed over it, made a sound like a xylophone. When the wood bridge was replaced by a concrete bridge, the music stopped. 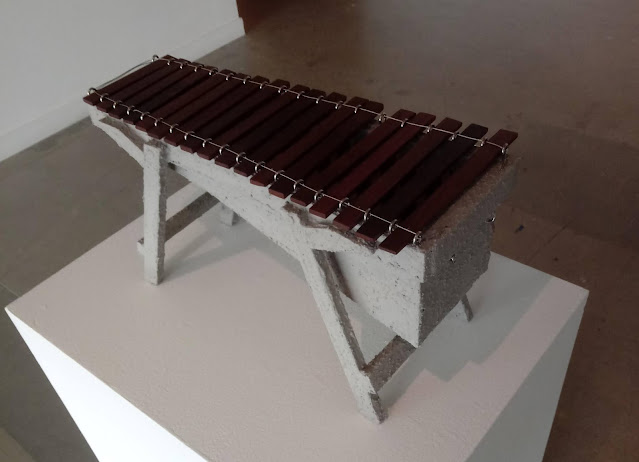 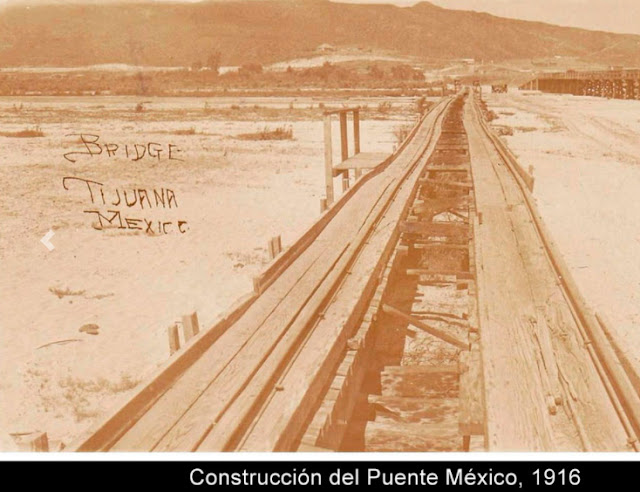 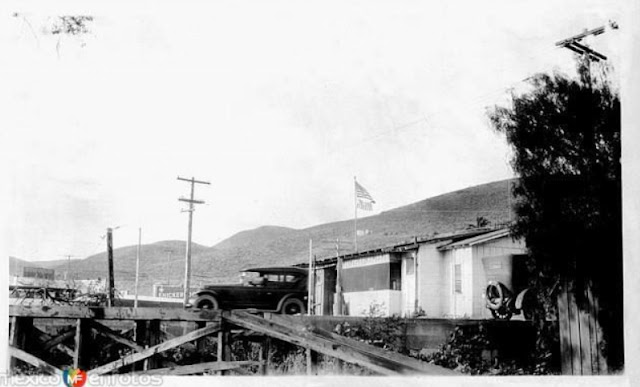