First, I have to declare I am a big fan of Bhavna Mehta since she was included in the 20214 SDVAN's New Contemporaries exhibition at Meyer Gallery and then became one of the SDVAN's SD Art Prize recipients. I even own a small Seed painting and that is why I was thrilled to learn so much more about this series.

I loved that this lecture was short and sweet and yes, not boring at all. Bhavna Mehta found out that both sets of great grandparents were part of a terrible famine in India in the late 1890s through her reading of Mike Davis’s* book Late Victorian Holocaust. By holding back seeds of grain for replanting, there was no shortage of food, but a horrendous lack of distribution that caused what he calls “The Seeds of the Third World.”

We learned that the red dot seen on the forehead of Indians is a symbol for the seed. The idea of the seed, a potent reminder of the cycle of life, became one of Mehta’s obsessions. I say that with great respect as obsession if often a highly regarded attribute of an artist. Seeds, 2013 which is 30 by 44 inches has approximately 60,000 paper cuts to create the positive and negative spaces of this composition. Mehta said herself, “I am the third generation survivor of the seed of the third world.”

I appreciated learning about the communal nature of art making in India which was part of Mehta’s youth. In the beginning she worked in a very solitary way to create her work, but soon she took inspiration from women using rice flour to create patterns that were transitory. Three-dimensional paper can be very fragile as well, but making her larger works became a way to bring people together. She did this very successfully with projects at Art Produce where she is considered a permanent artist/writer in residence.

Now she has also made the leap to other materials and in the Let's talk Now at the UTube Theater in Inglenook, LA , she was able to see her small studies grow into permanent architecture sculpture. In the theater VIP lounge, a group of 18 panels measuring a total dimension of 12’ t x 45’ w. made of stainless steel and colored acrylic waterjet/laser cut, and assembled. Lynn Susholtz consulted with materials/fabrication and Aragon Construction fabricated and installed the work which was completed in 2021.

*It is interesting to note that Mike Davis is the husband of Alessandra Moctezuma, the gallery director at Mesa Collage. 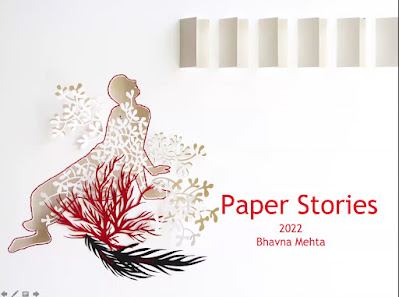 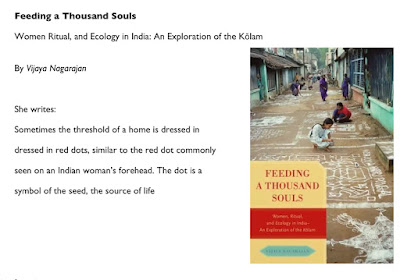 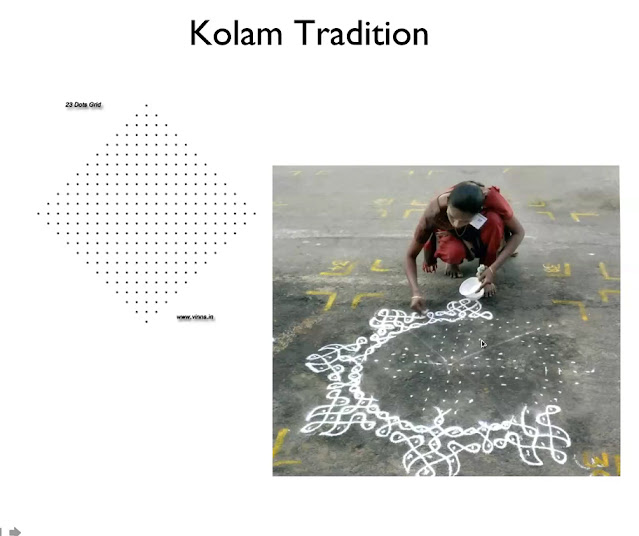 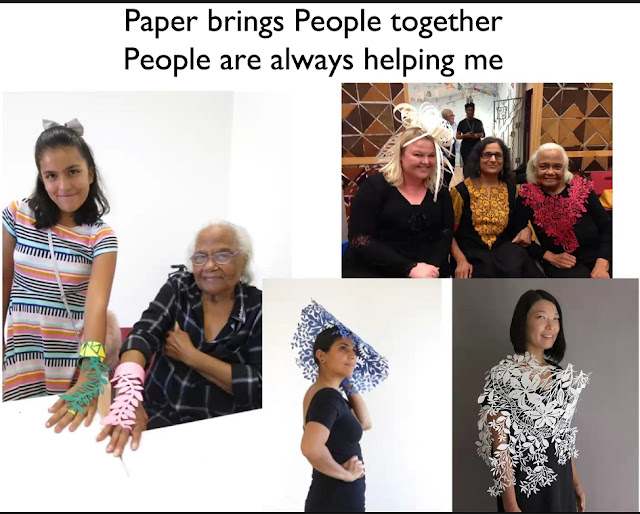 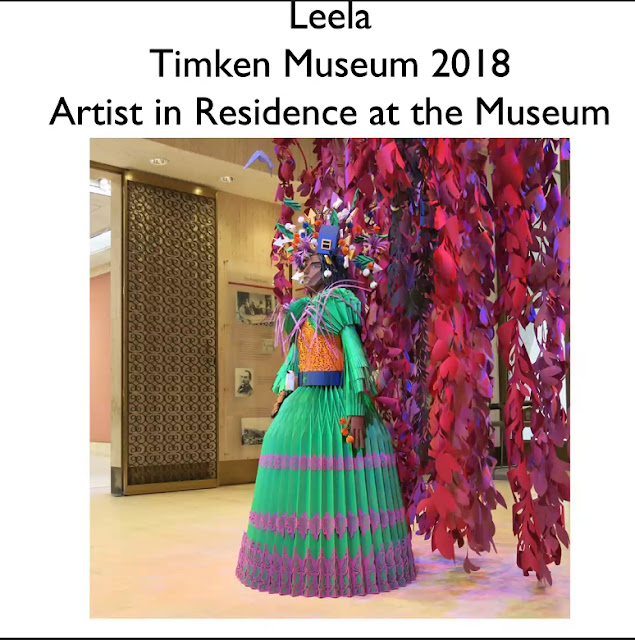 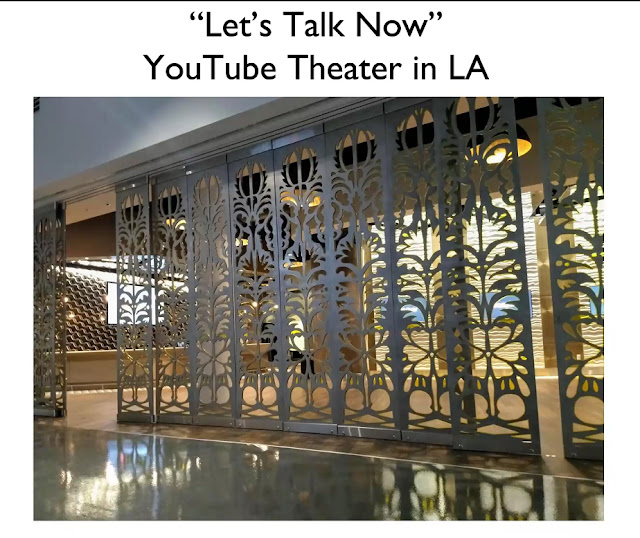 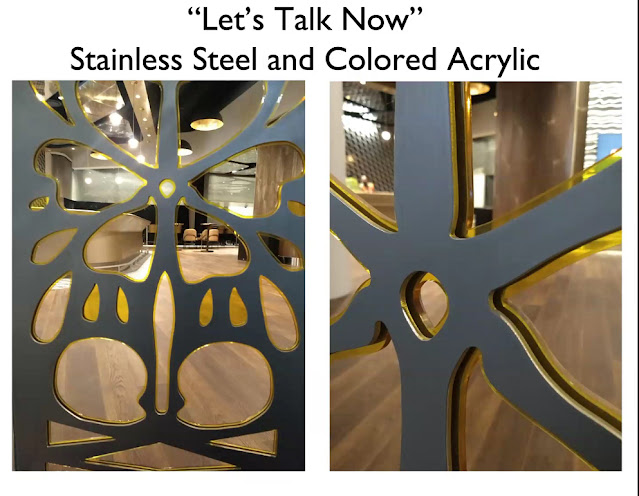 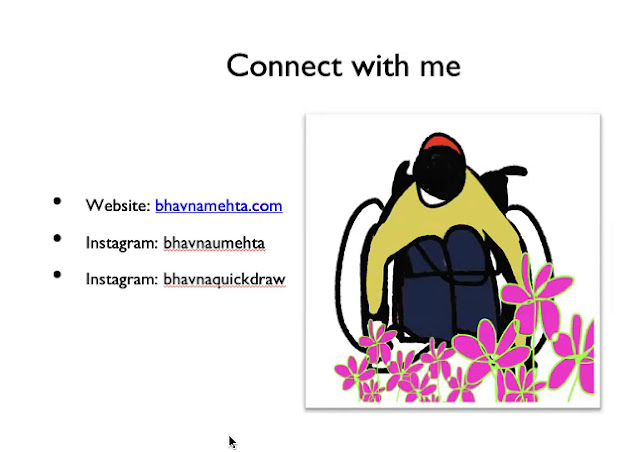 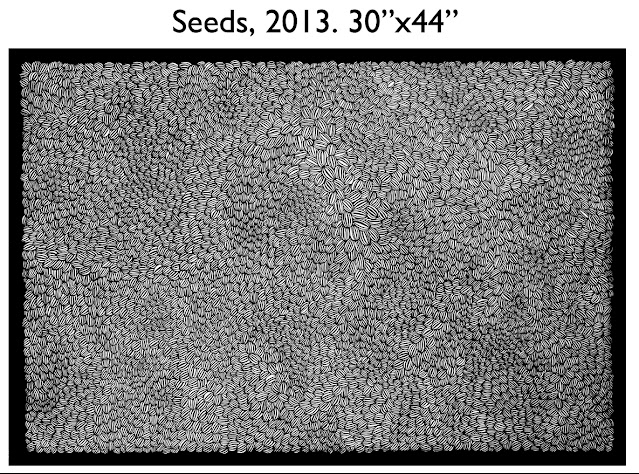