The San Diego Art Prize produced by the San Diego Visual Arts Network has 15 years of coming-of-age exhibitions. This year for the first time, we had selectors from the Whitney Museum in New York, the San Francisco Museum of Art, The Foster Museum in Florida and a curator from Mexico City. Works have been shown at the L Street Gallery, the Athenaeum, Bread and Salt and this year at the Central Library in downtown San Diego. The Art Prize and the artists were recognized by the county through District 4 Supervisor Nathan Fletcher and the City of SD Commission for Arts and Culture’s Jonathon Glus. The San Diego Art Prize embraces the best visual arts and it is fitting that the exhibition is shown in this fabulous gallery on the 9th floor with views that go on forever.

Some art pulls you in immediately and all four of our recipients have done that in this show.

Alida Cervantes’ large portraits of Hispanic colonial figures take a bit of history and twist it into a statement about not just our past but our present and even future. The juiciness of the paint and the glorious colors can not be denied. 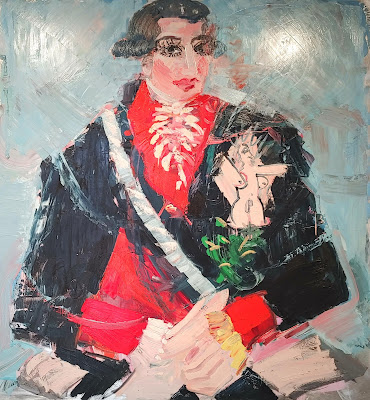 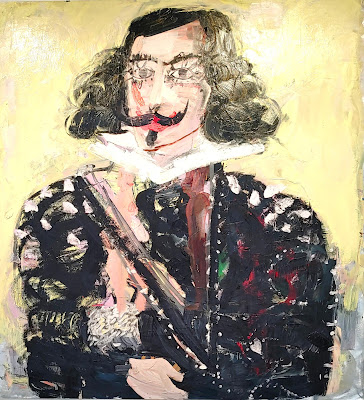 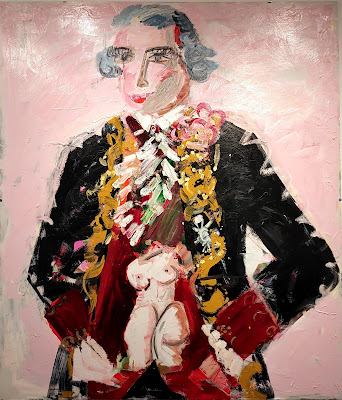 Carlos Castro Arias reclaims the same sort of invading colonial dignitaries as Cervantes, but he reclaims his sculptural portraits with beading which forces them to become indigenous. The terrific video shows the same statue made of bird seed with pigeons not only decorating them, but destroying them while thriving on the food stuff of life. 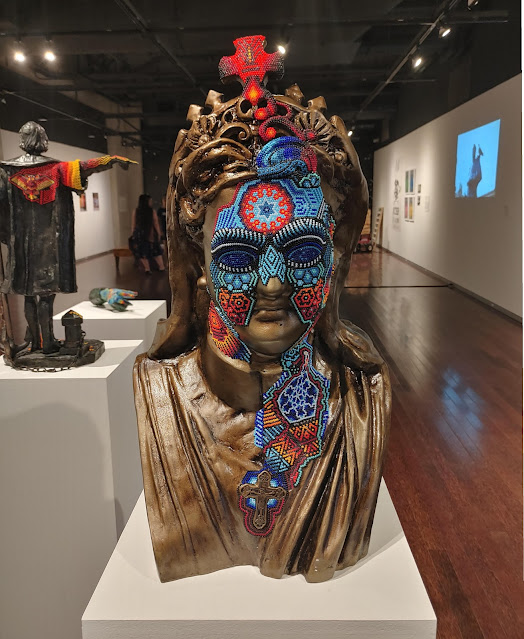 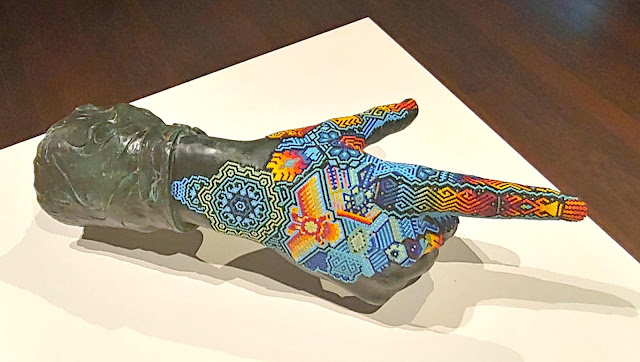 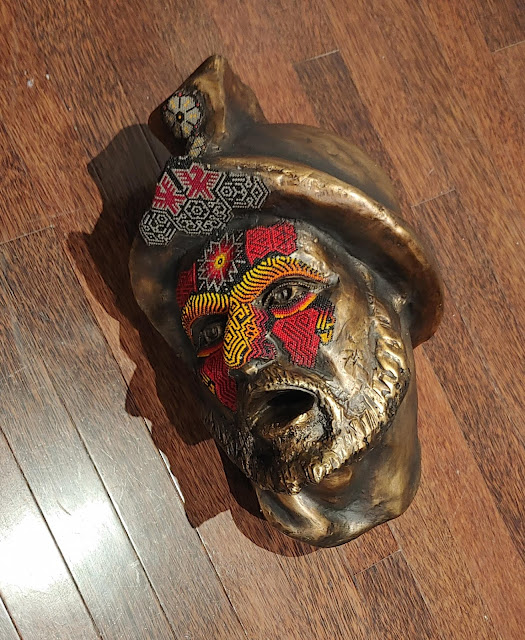 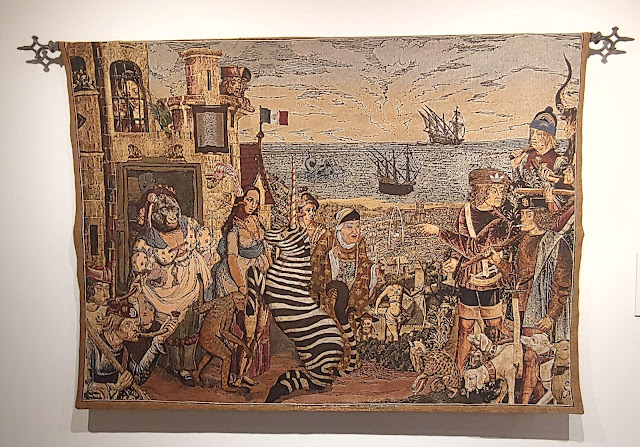 Angélica Escoto is giving us an insider view of the 15 year birthday celebration of every Latino girl’s dream and at the same time we are walking through her community and seeing street life through her eyes. 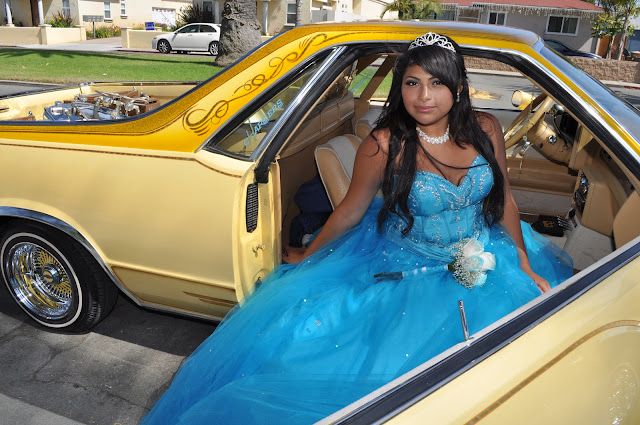 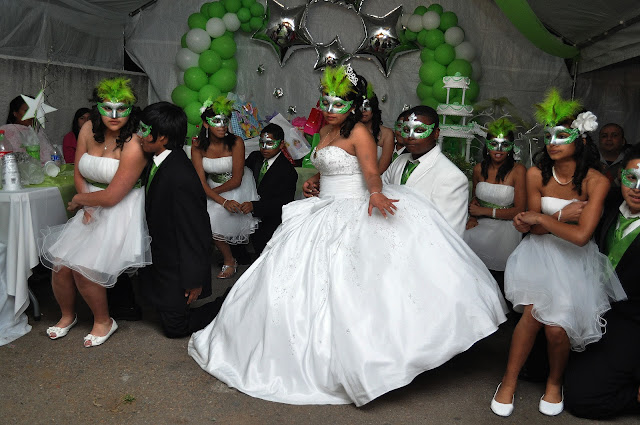 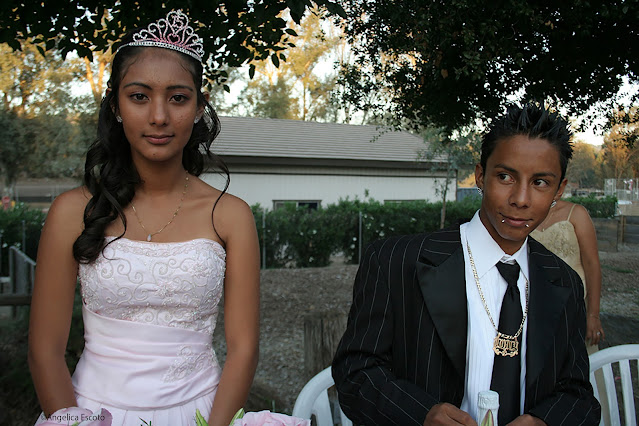 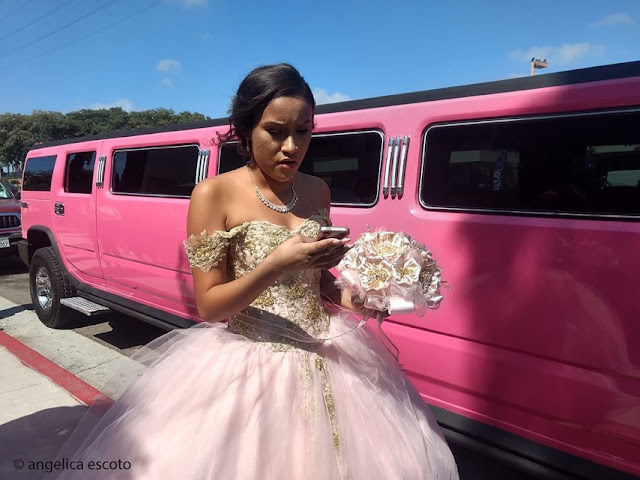 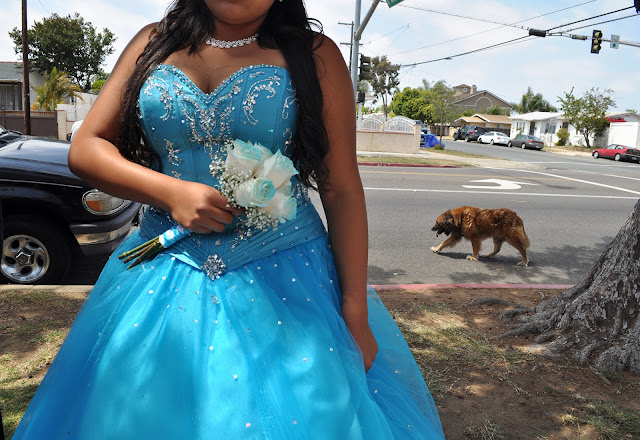 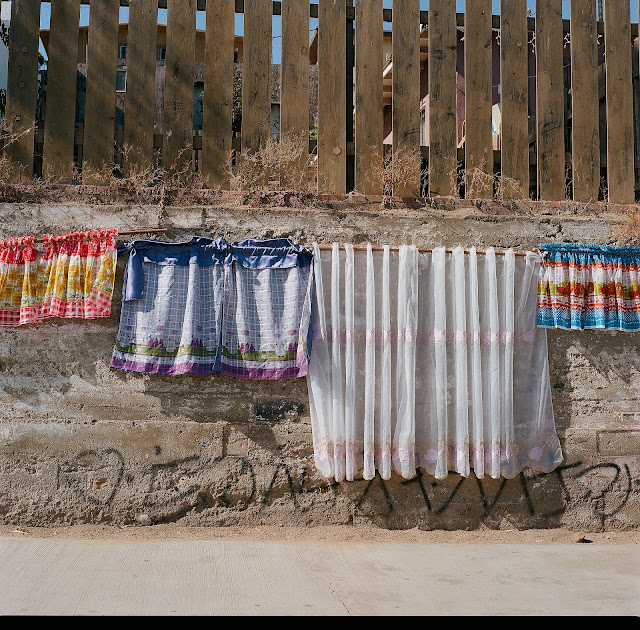 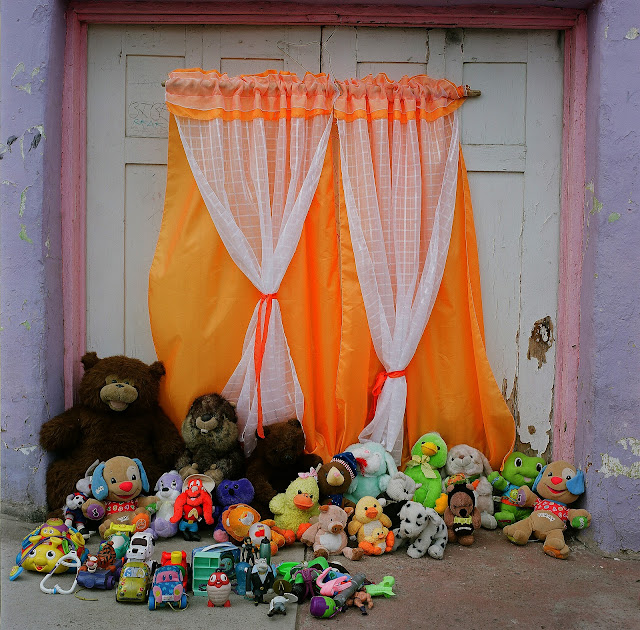 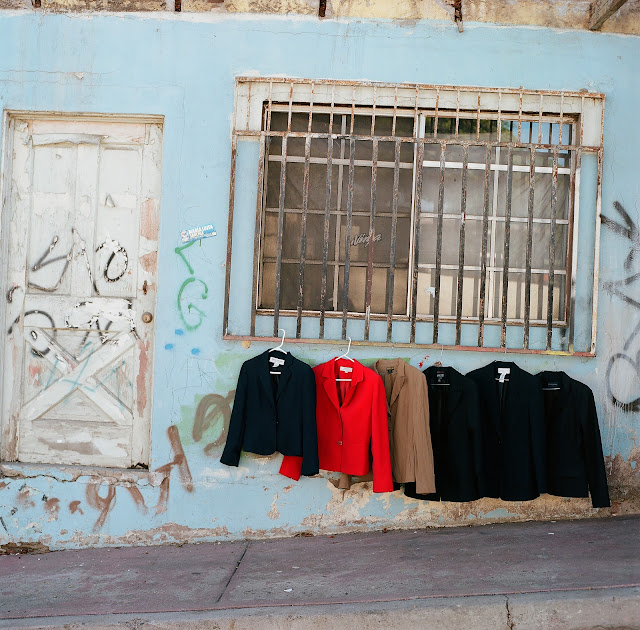 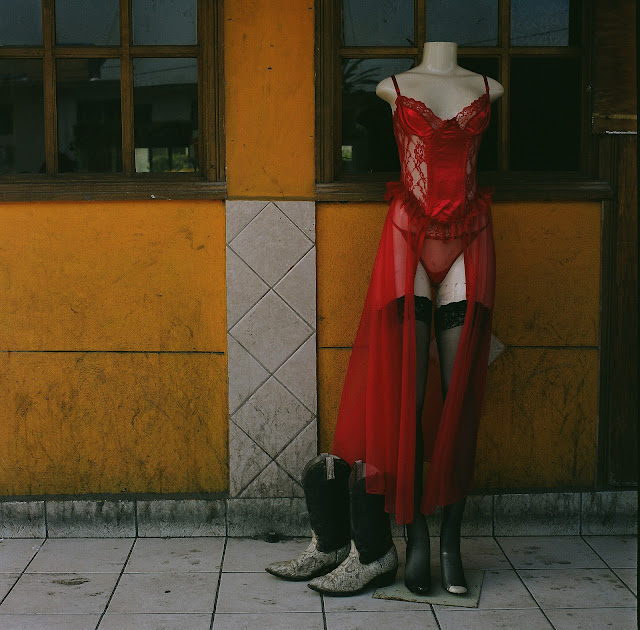 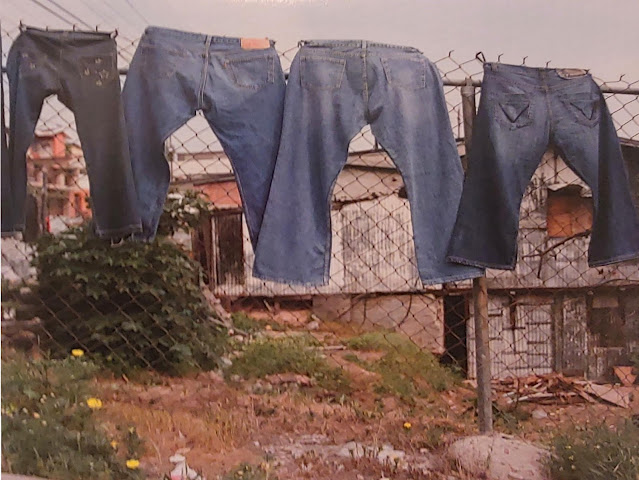 Cog • nate Collective presents a large photographic mural of the night lights of Tijuana which are as beautiful as any image captured by the Hubble telescope. It sets the tone for the entire gallery. The three scripted stories by Amy Sanchez Arteaga & Misael Diaz are as emotional and heart rending as the original dialogues must have been. They are careful not to reveal any of these stories tellers, and an additional level of complexities is added by having them read by those waiting to cross them border themselves. 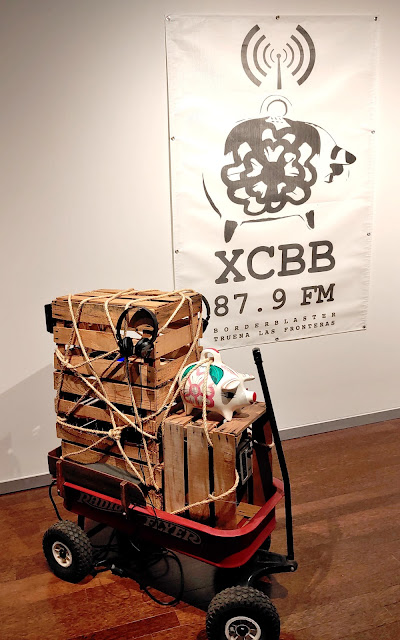 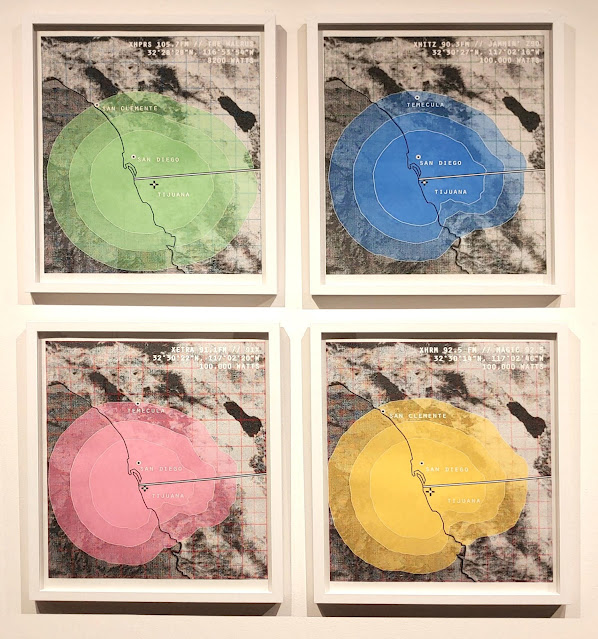 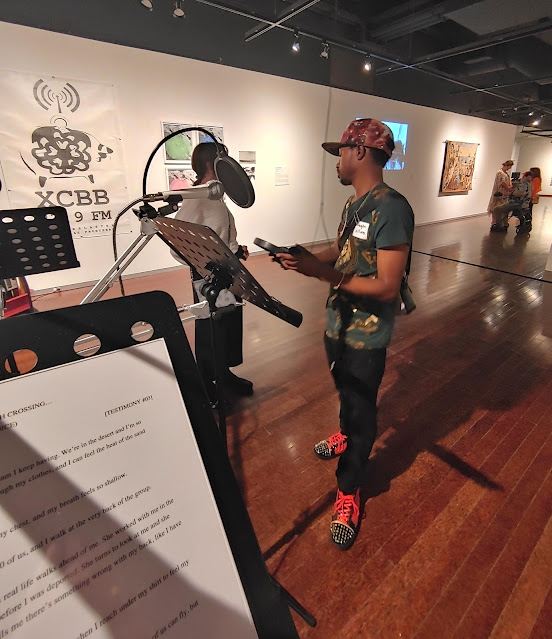 I recently read an article about the new denser housing being built in our county and the objections based on more traffic congestion.

“If you want to make traffic better, you can either (a) get people out of their cars, (b) get people who do drive to make shorter trips less often, by bringing destinations closer to them, and/or (c) create more viable alternative routes for people who drive to avoid choke points.” Mental Models

So I would like to make a pitch to show more art in all of our libraries. There are libraries in every area and I actually see them as community enhancing chain stores.  Making art easily accessible to a wider audience, free to view, and in every town is as important as showing in a private museum.

We want to thank members of the public that donated to make the catalog free including especially Erika Torri, Naomi Nussbaum, Jonathon Glus and thank the entire Library Art Gallery staff including Bonnie Domingos and Friends of the Arts of the Central Library including Patrick Stewart for their special support. Special thanks to our SD Art Prize Committee: Debra Poteet, Erika Torri, Felicia Shaw, Alessandra Moctezuma and this year's advisors Arturo Rodriguez and Johnny Tran.