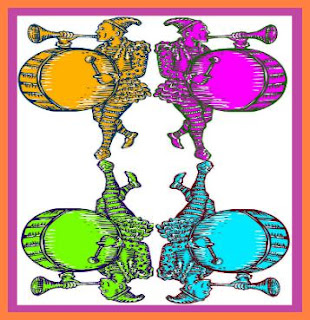 Getting funding to all parts of the city and county is a true challenge. Especially in East and South county where there are not large well-established arts organization.  They just don’t have much of a chance of getting grants. In the arts, we often find that it is those who are out of the mainstream that are the most creative.  When they don’t get support, it is actually crippling the growth of the whole art scene.  We need to encourage small organizations and individual artists by funding them.

The arts are one of the rare fields where mistakes are encouraged. We learn from those mistakes and we discover things we would not have learned in any other way. But It is just too difficult for a government entity to make a form that fits these types. And you know, if there is no form, there is no money. A committee will not fix this problem. It takes out of the box thinking.

What if we allowed a certain amount of money to be given out in lottery form randomly? Or how about distributing money from one art professional at a time who is willing to champion one outlier. That would be a start. Even if the constituents might want these kind of funding opportunities, the legal departments would not be able to tolerate them. A private funding source like the SD Foundation could step forward. That used to happen but not in the last few years.  A San Diego County Office of Arts and Culture with the right leader could be the solution. 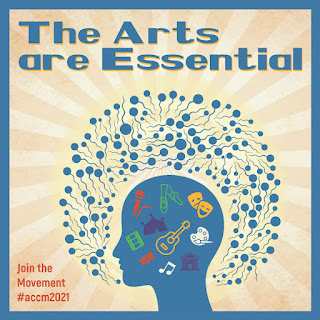 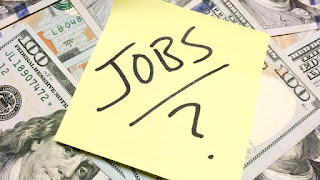 North County is wealthier, but still more limited than Balboa Park or La Jolla. North County Economic Council Economic Summit, 2021 was introduced by Erik Bruvold, San Diego North Economic Development Council. It presented lots of statistics from Mark Vitner: Wells Fargo Economic Report on Health of the County and Josh Williams, BW Research Partnership on North County Indicators. There were no big surprises a year into the pandemic, but of the 250,000 jobs lost, half have already come back. Chain stores are doing better than mom and pop shops. Some people are making more with unemployment than they were being employed, which might harm the recovery.

To rebuild tourism and the hospitality industry, the category that most of the arts fall into, we need to provide training and support services for unemployed. The industries key segments  (attractions is vital as is entertainment) have to have the ability to generate revenue for City’s through TOT & Visitor’s Sales Tax. Support for entrepreneurs and small businesses that are looking to grow & expand could be the game changer especially if some of these realize that in North County, environment issues are a threat i.e. fires and rising sea levels with the impact that has on disappearing beaches. No one might expect the arts to help, but they are a huge part of the economy of our region. Innovation, creativity and collaboration are what the arts are all about.